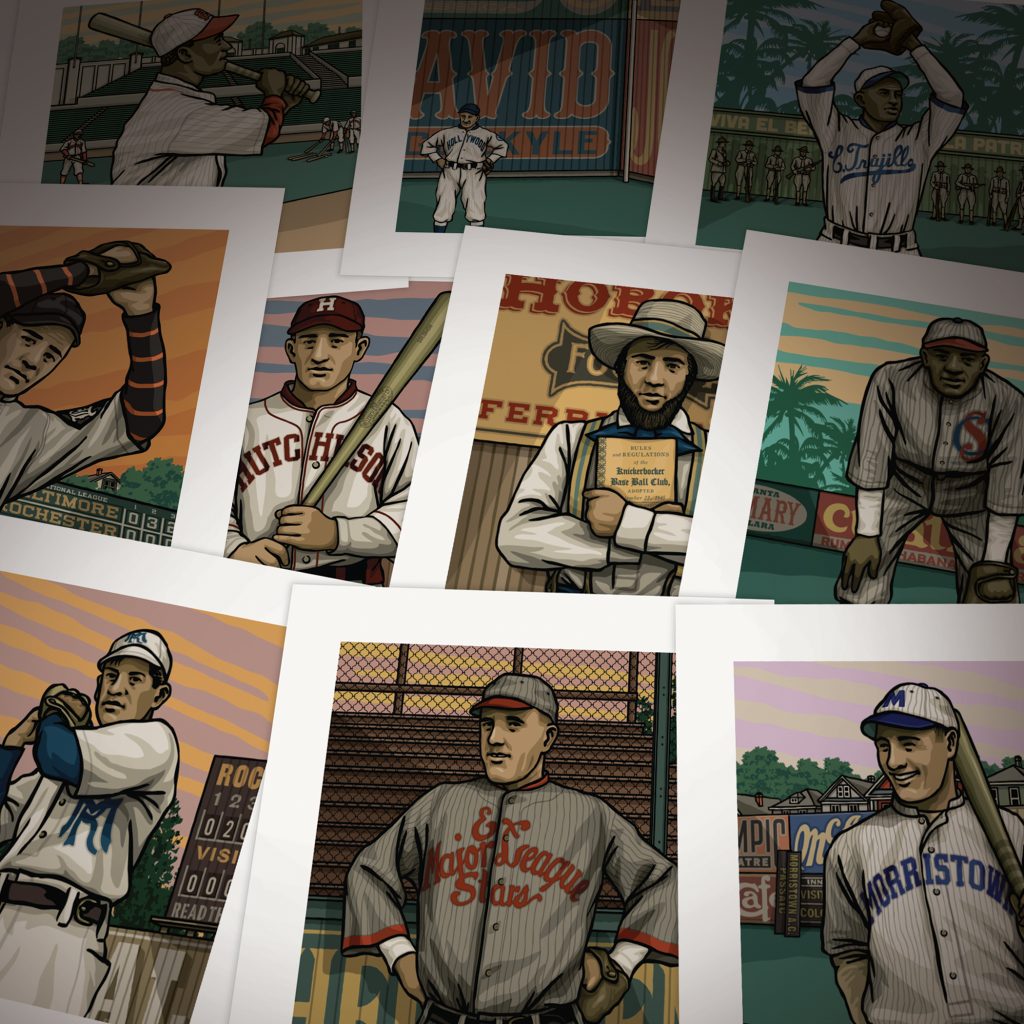 I’ve been slowly going through my archives and culling down all the miscellaneous ephemera examples, samples and proofs I’ve accumulated in my three decades of design work. Among the things I’ve re-discovered is the bundle of color proofs that were sent to me while I was writing and illustrating my book, The League of  Outsider Baseball. I was sent color proofs for each of the full-page illustrations in the book to check to make sure everything looked copacetic before the book was sent to the printer. At the time I signed off on the proofs and threw the bundle into one of the steamer trucks that hold the samples of my past work. And there they’ve sat, forgotten about for a few years until I  re-discovered them.

At first I was going to just put them back in the trunk, but then I thought, “what the heck am I going to do with these?” So, I figured I’d make them available in my store. I released the first group of 10 a few months back, and am releasing the second set of 10 now. The proofs measure 12″x 12″ with the color illustrations being about 9″ x 9.” There were about 8 to 10 of each illustration, and I have hand numbered and signed each one.

Here are the proofs available in this round (you can click on each name to go to its page): 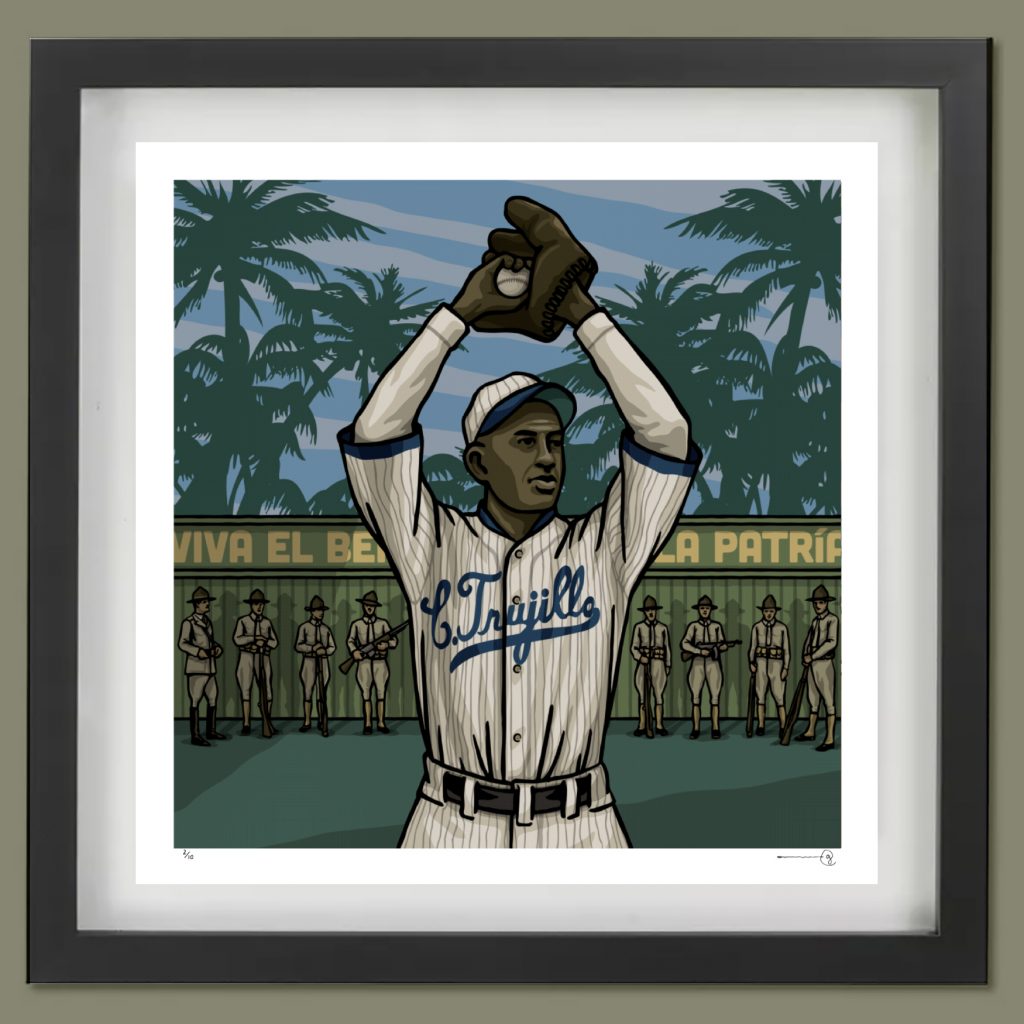 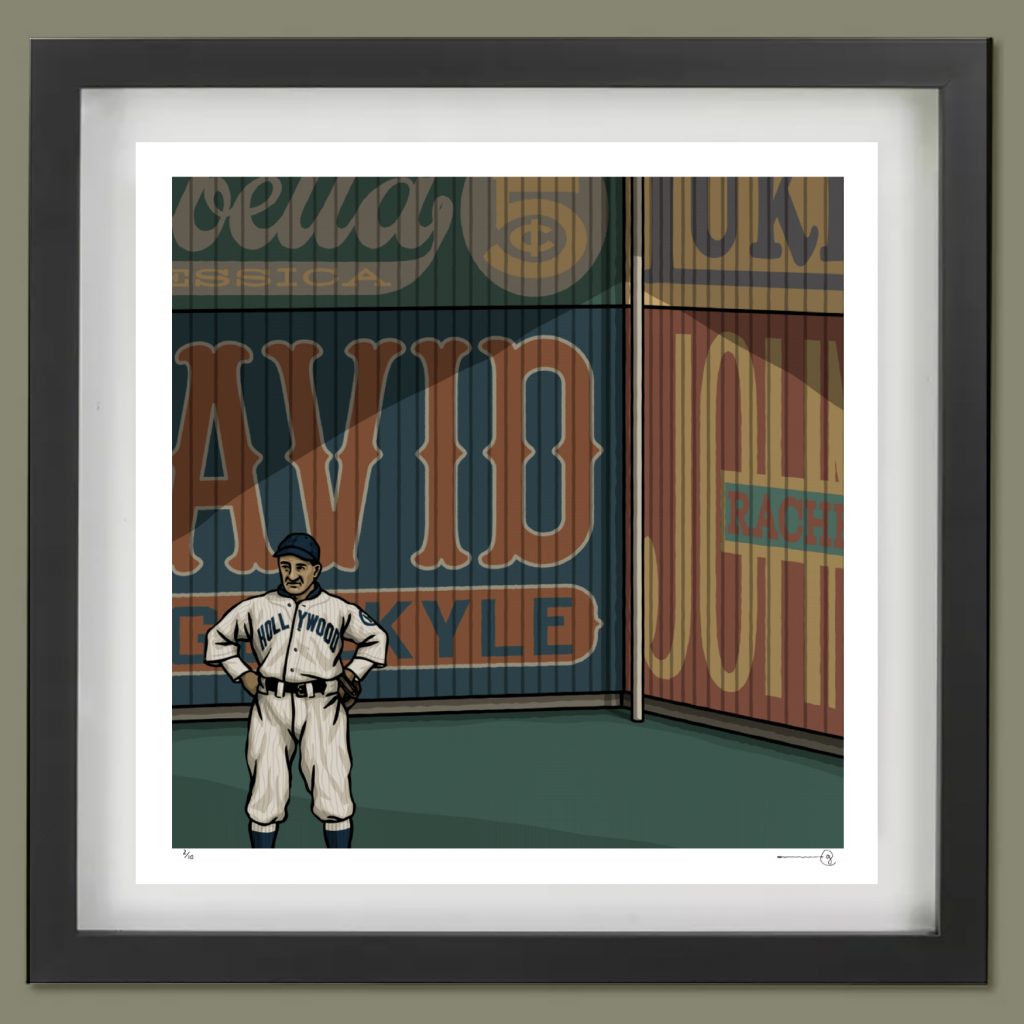 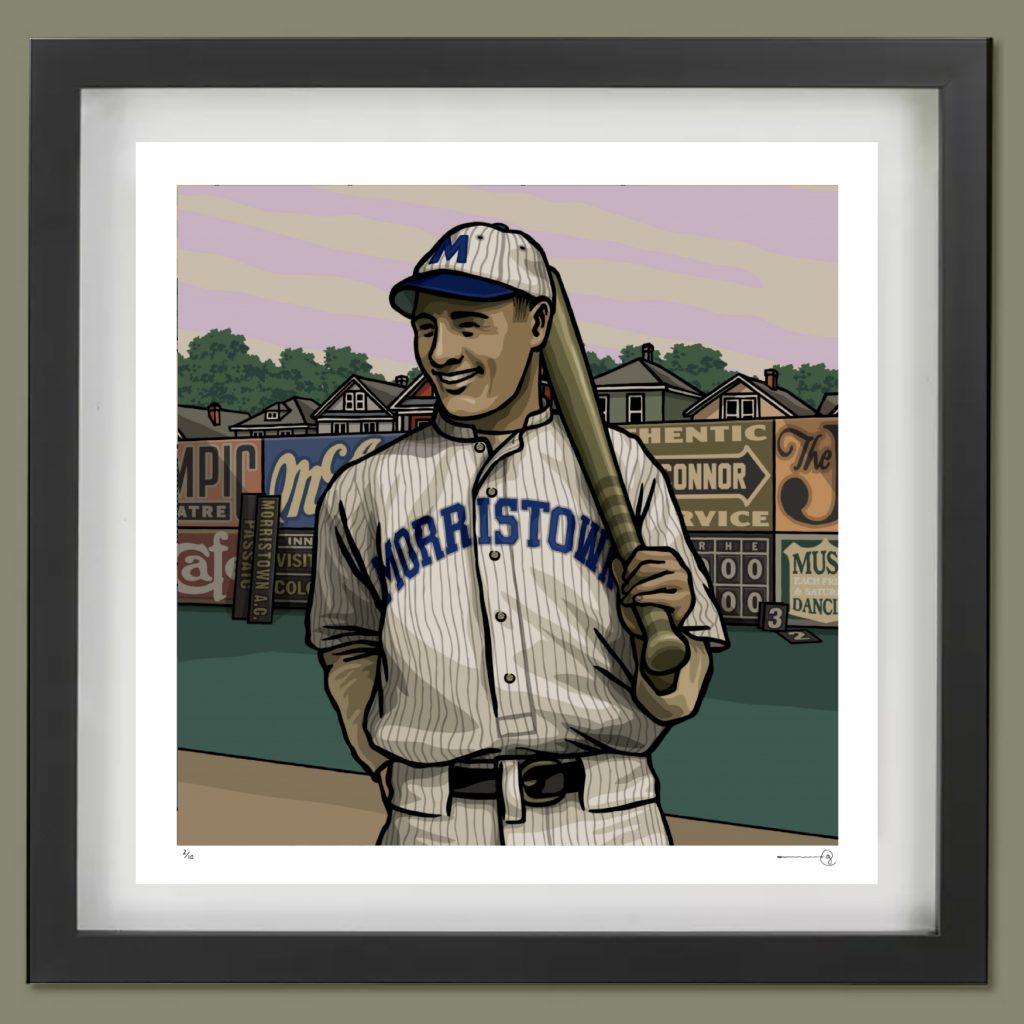 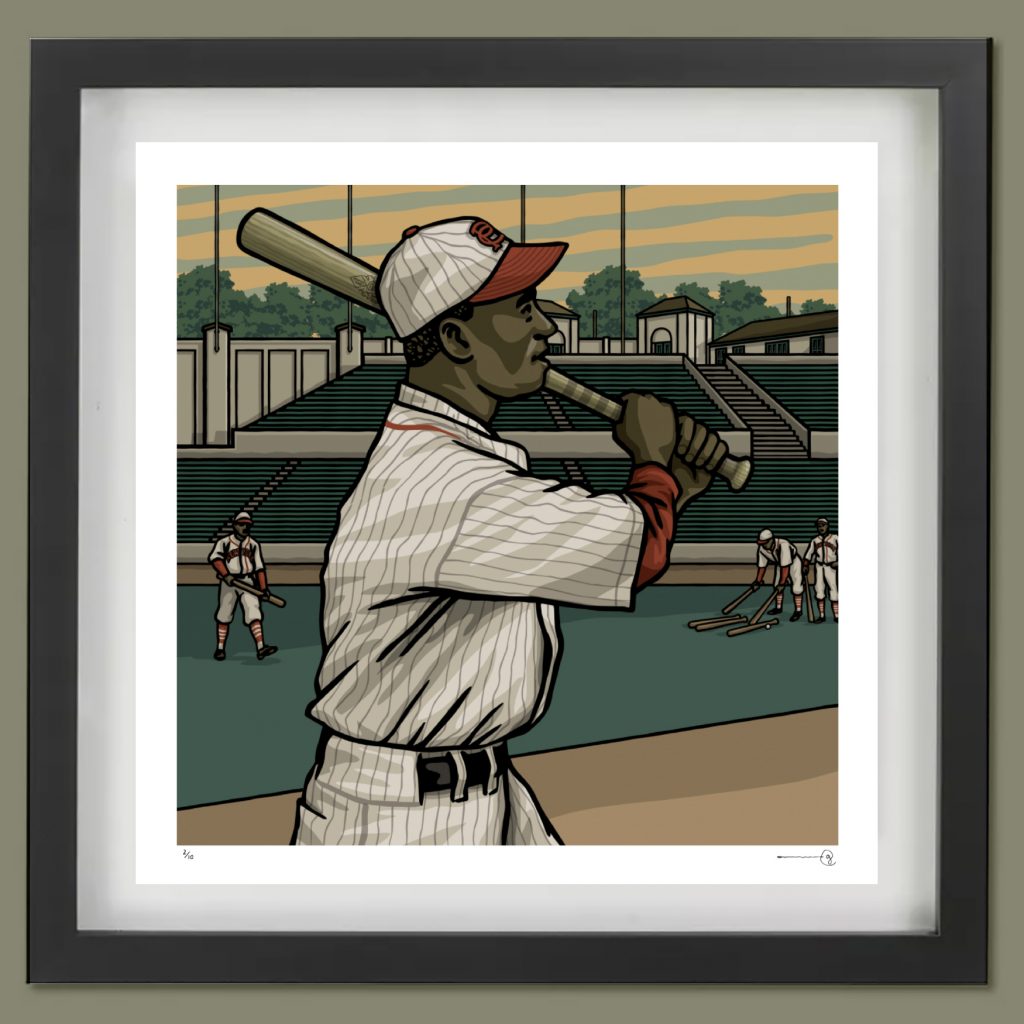 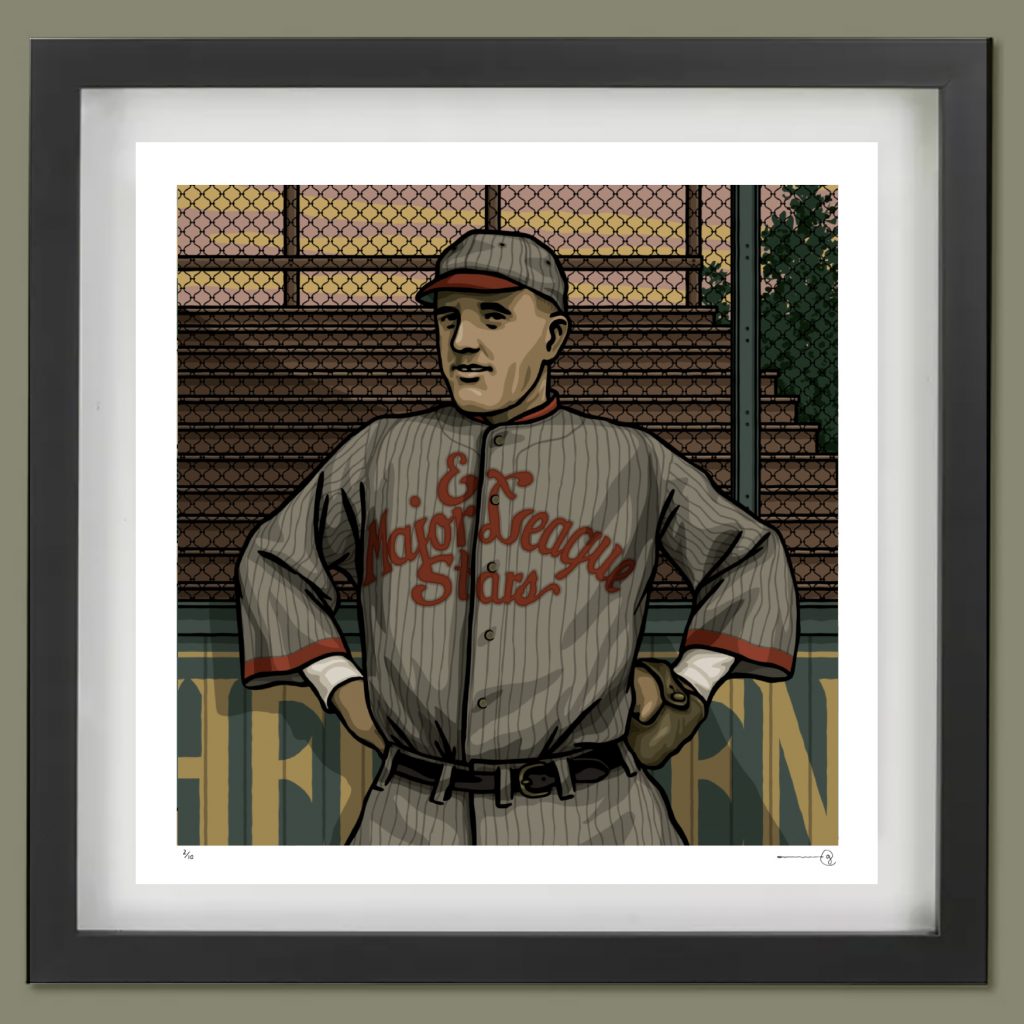 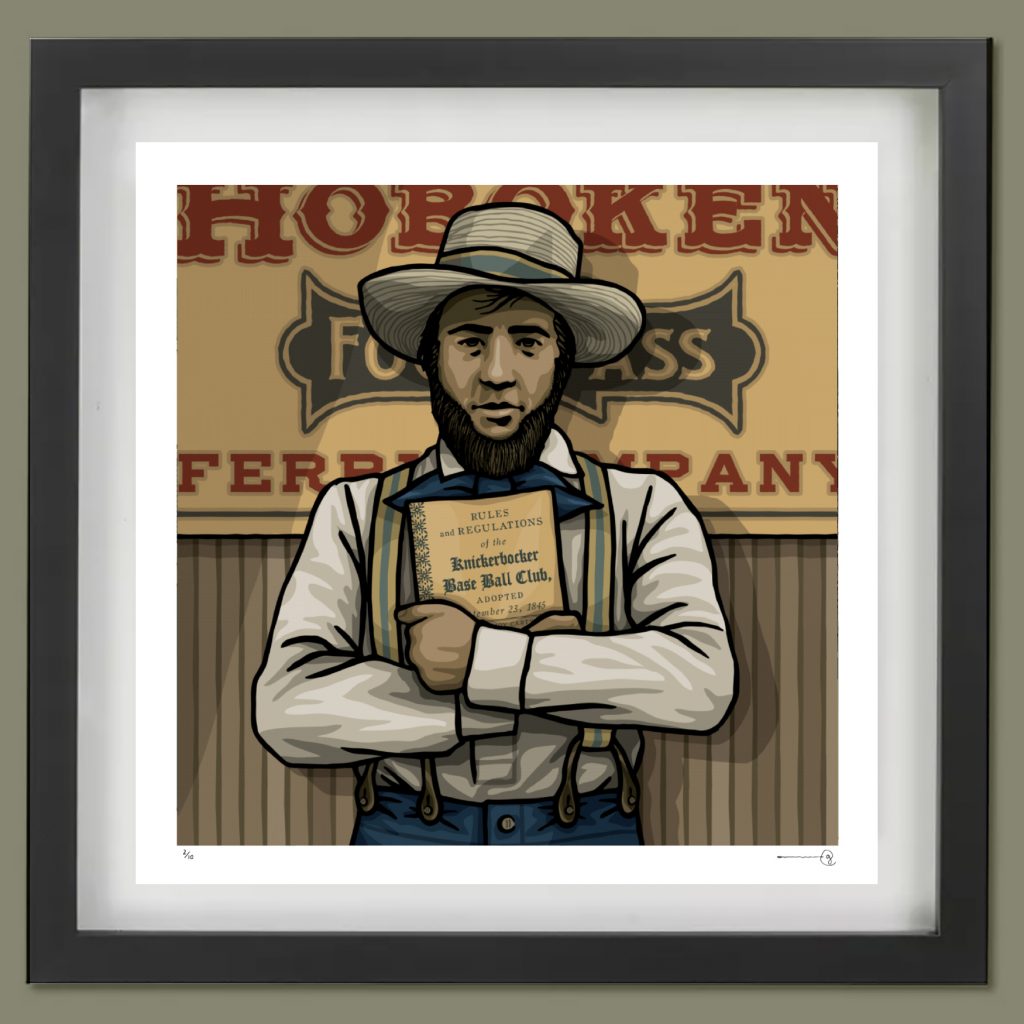 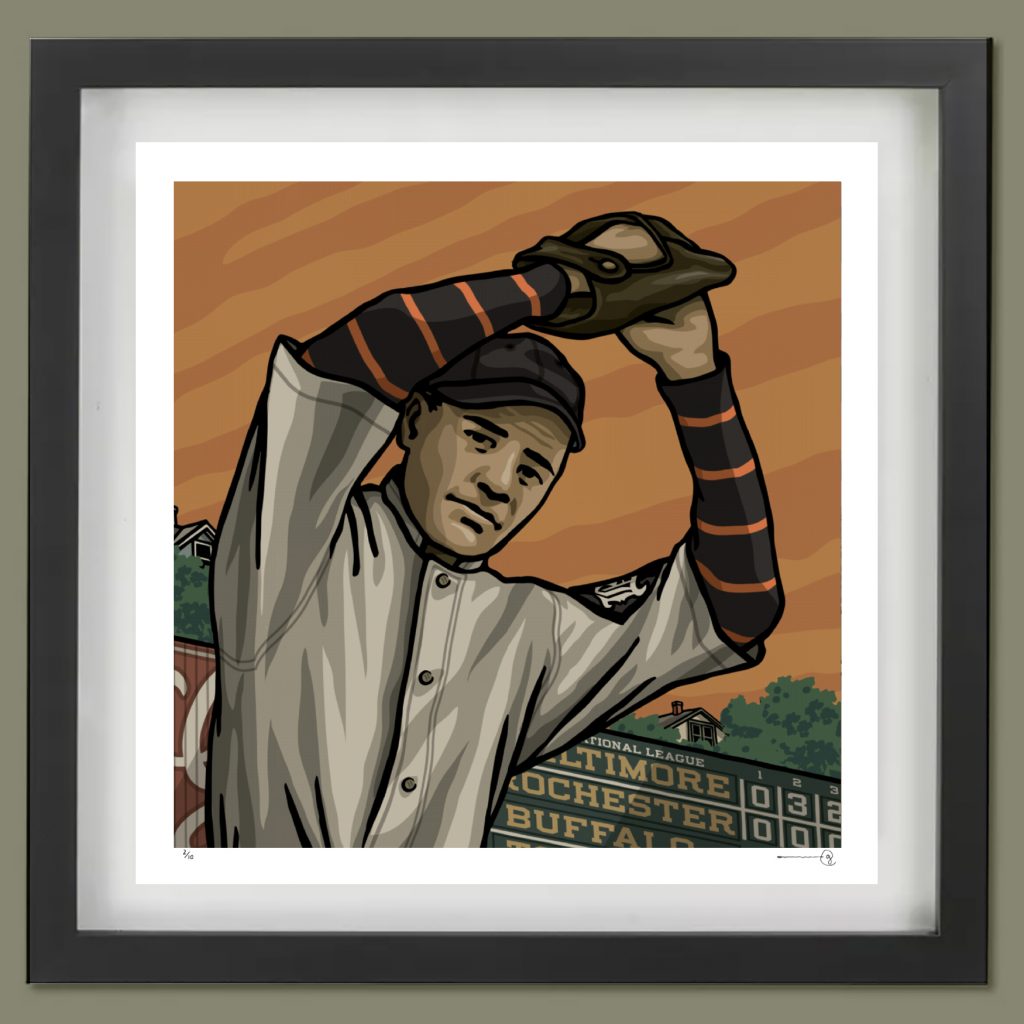 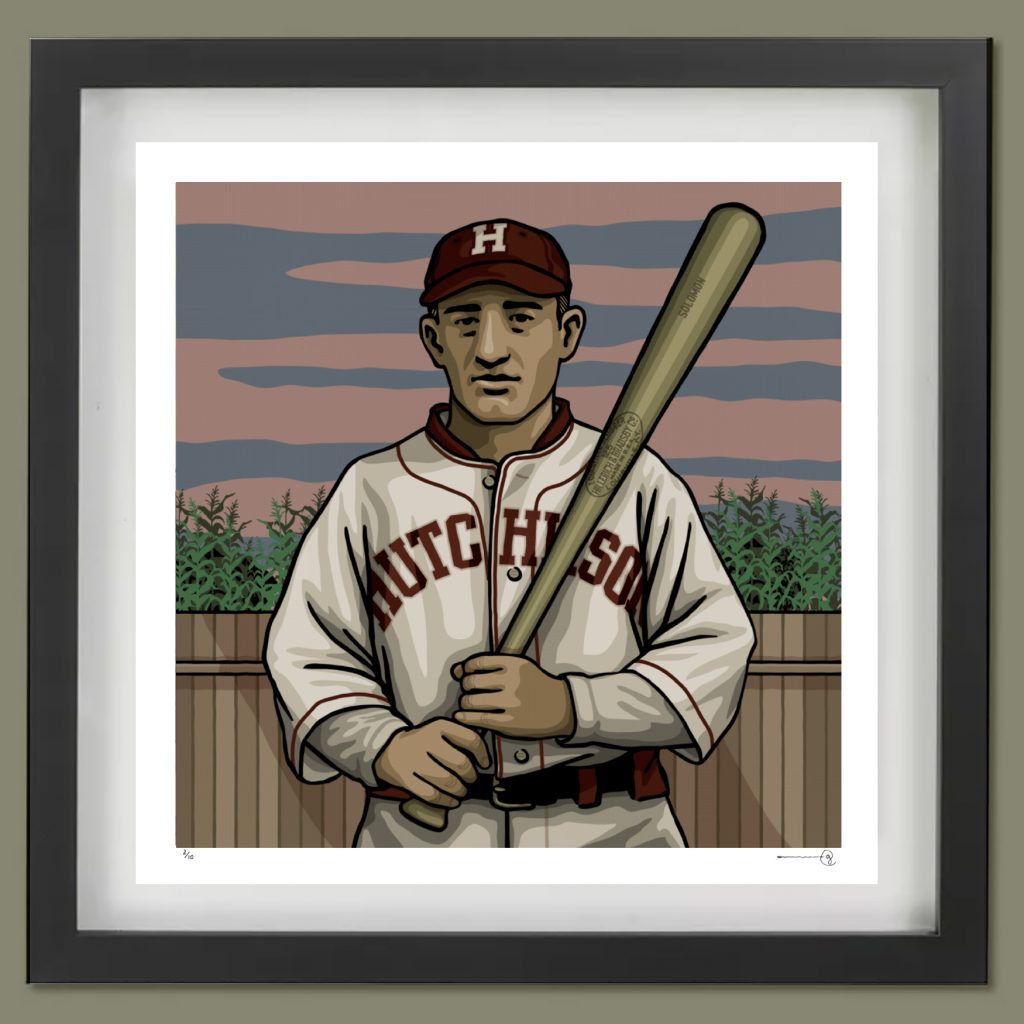 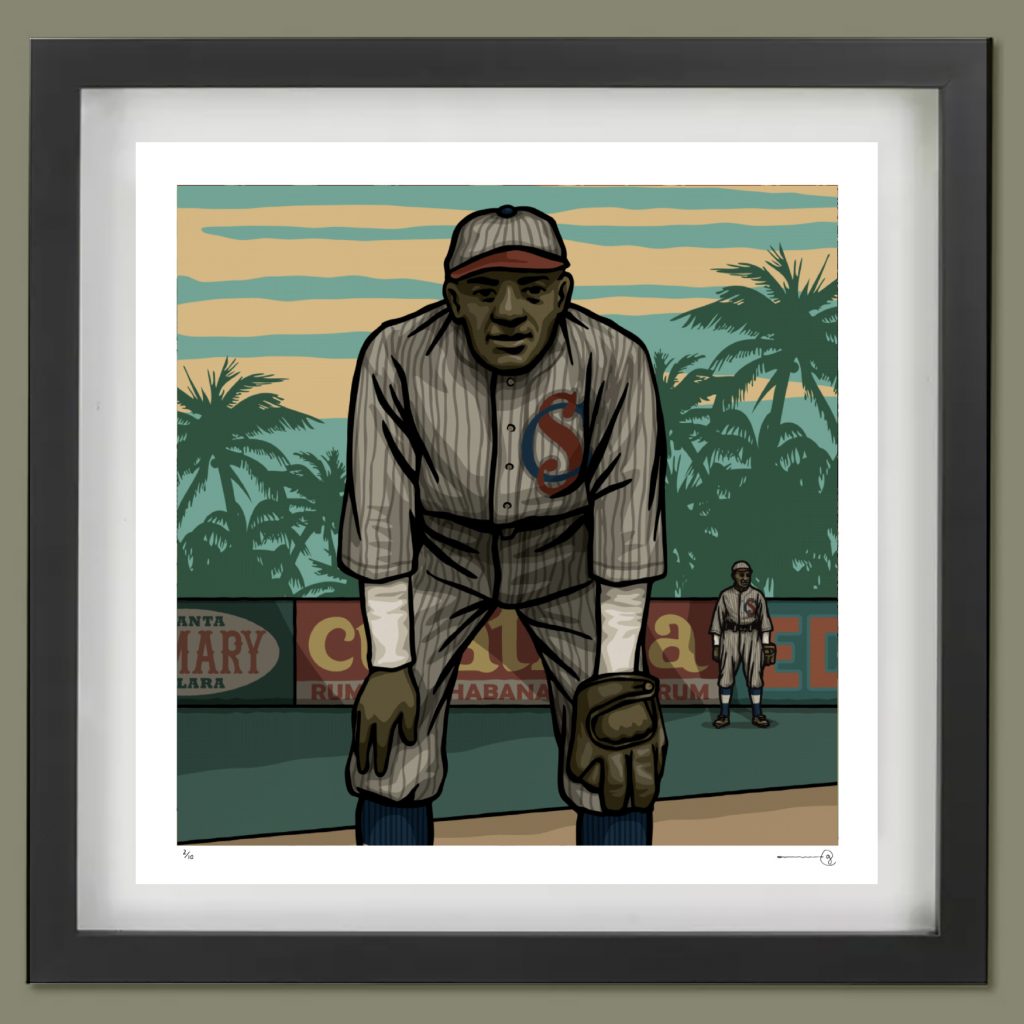 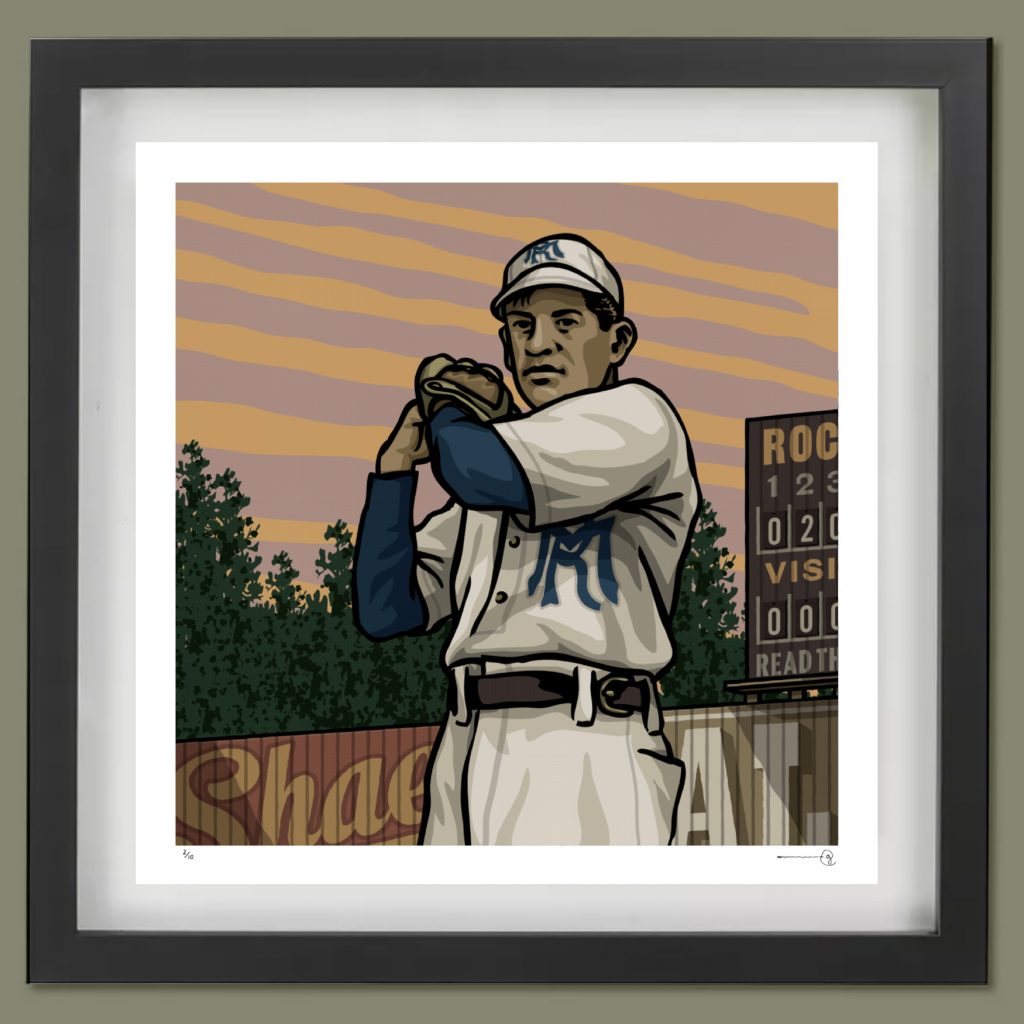 You can see this second group, as well as the remainder of the first, here in MY STORE