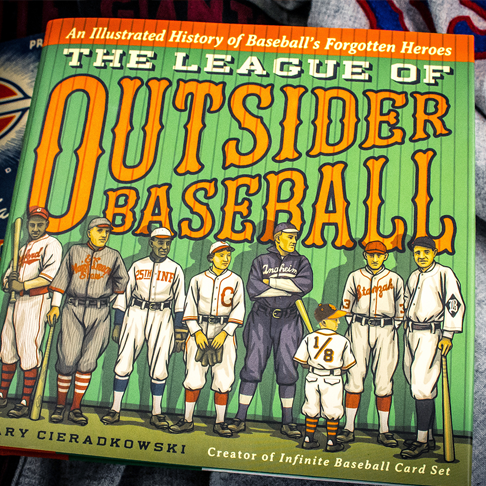 From a young age, Gary Cieradkowski had a passion for baseball’s unheralded heroes. Inspired by his father and their shared love of the sport, Cieradkowski began creating “outsider” baseball cards, as a way to tell the little-known stories of baseball’s many unsung heroes—alongside some of baseball’s greatest players before they were famous. The League of Outsider Baseball is a tribute to all of those who’ve played the game, known and unknown.

Shining a light into the dark corners of baseball history—from Ty Cobb’s minor league days to Negro League greats like Josh Gibson and Leon Day; to people that most never knew played the game, such as Frank Sinatra, who had his own ball club in 1940s Hollywood; bank robber John Dillinger, who was a promising shortstop and took time out between robberies to attend Cubs games; and even a few US presidents—this book is a rich, visual tribute to America’s pastime.

Meticulously researched, beautifully illustrated using a unique, vintage baseball-card-style, and filled with a colorful and rich cast of characters, this book is a prized collector’s item and will be cherished by fans of all ages. 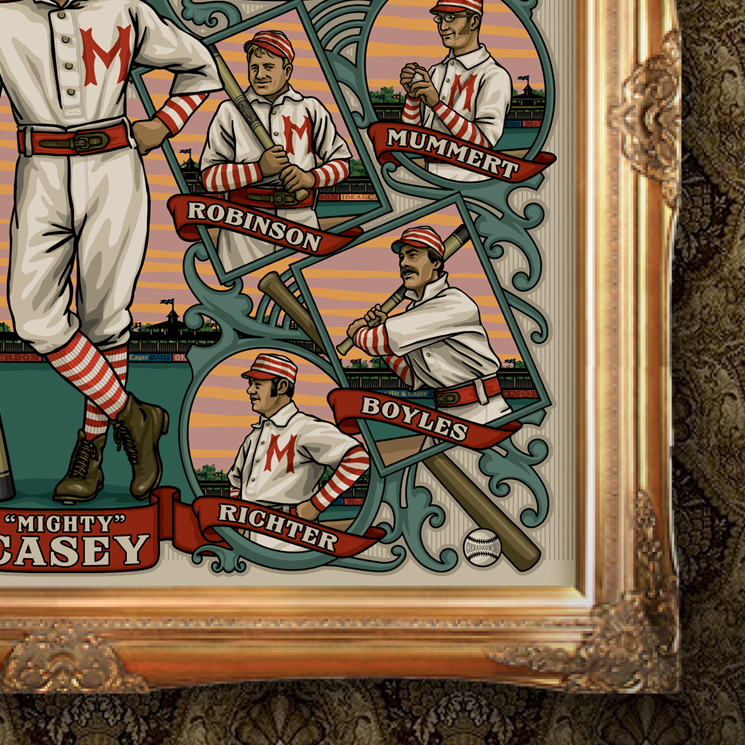 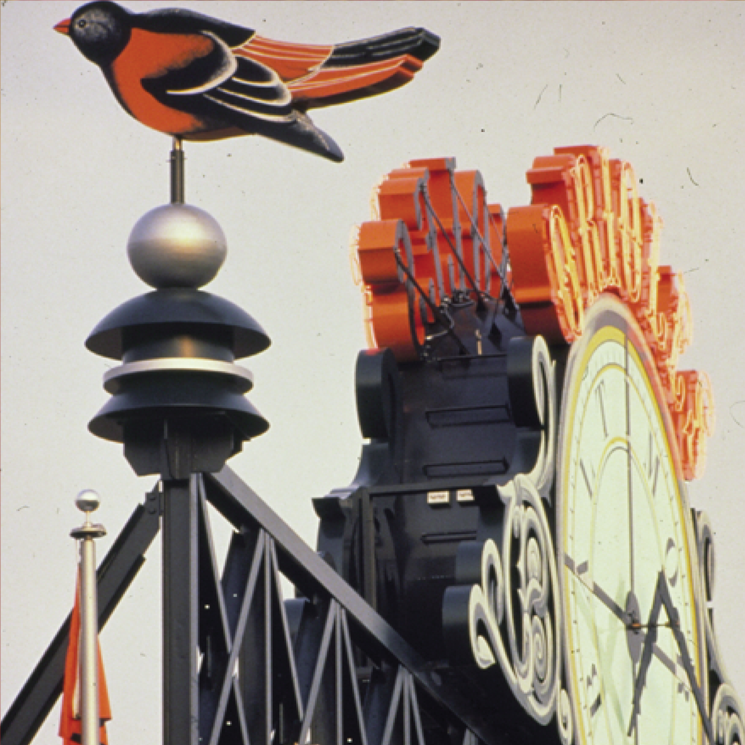 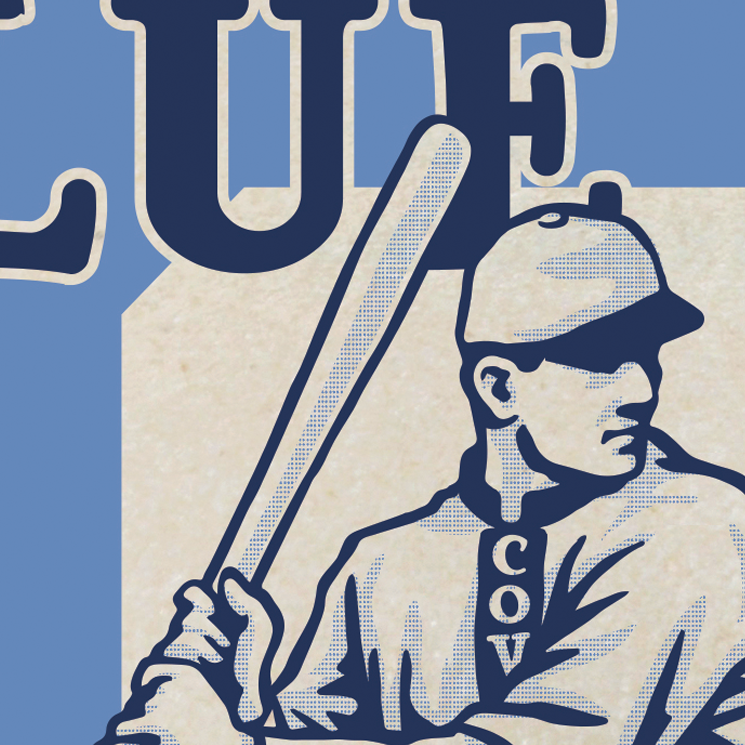 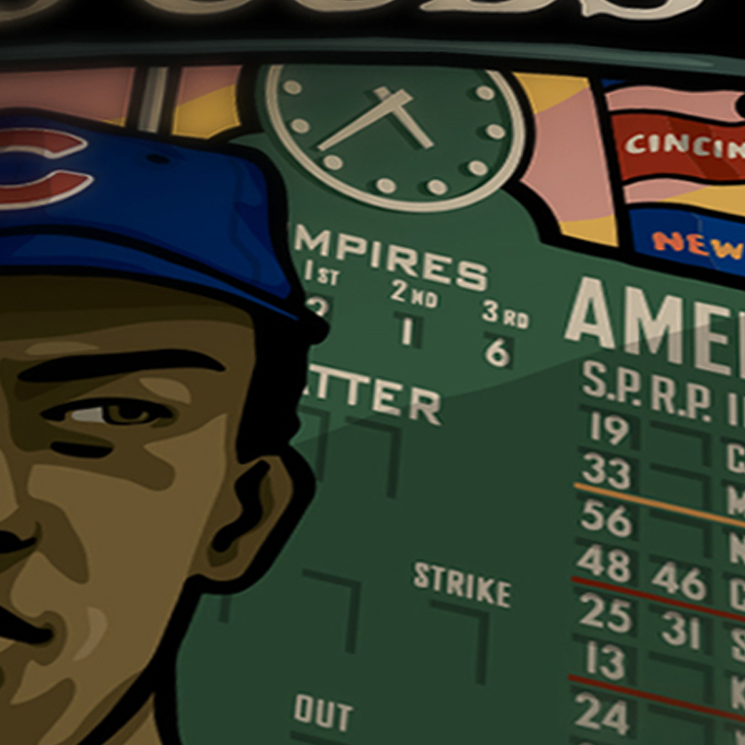 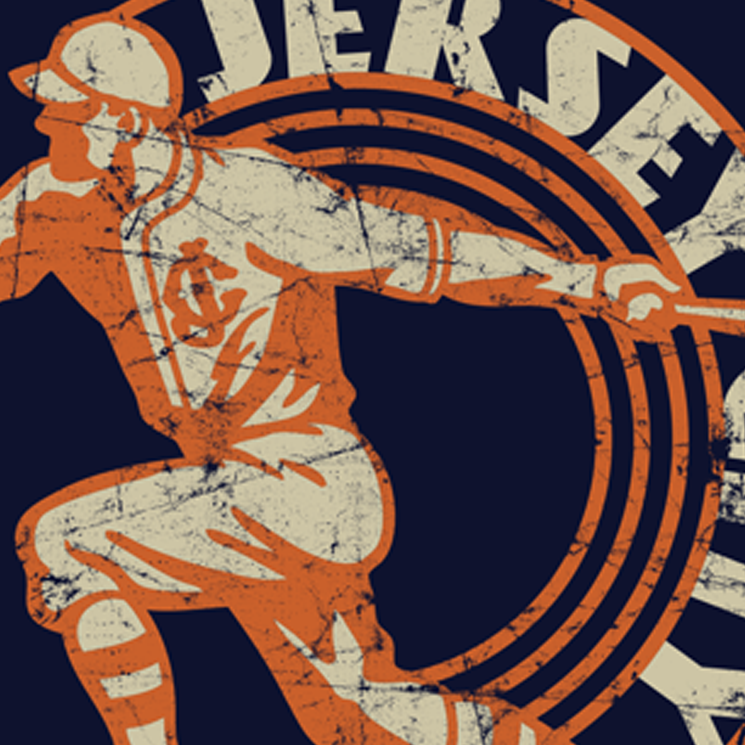 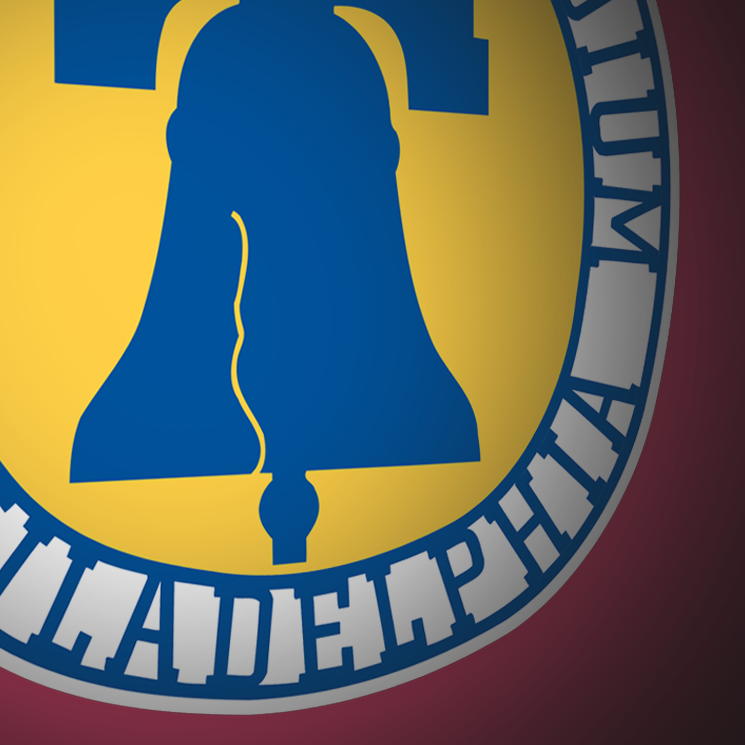