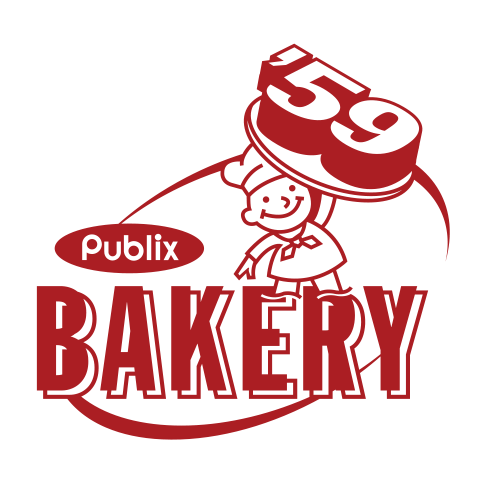 Publix Supermarket wanted a logo to represent their newly re-vamped bakery areas in their stores. The concept was to play on 1959 because that was the year Publix began expanding out of their central Florida base on the way to becoming the dominant market in the Southern United States. 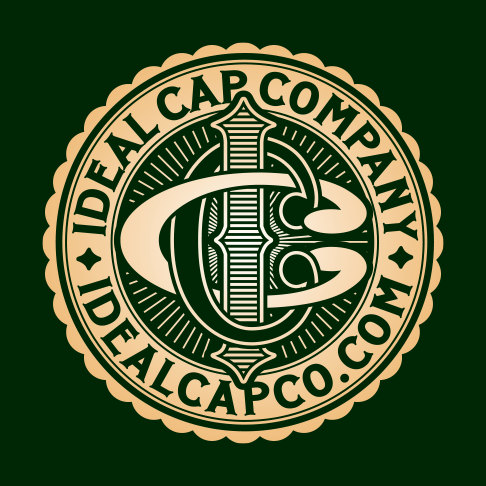 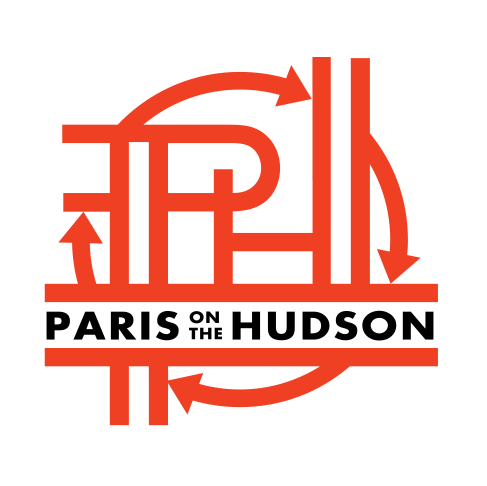 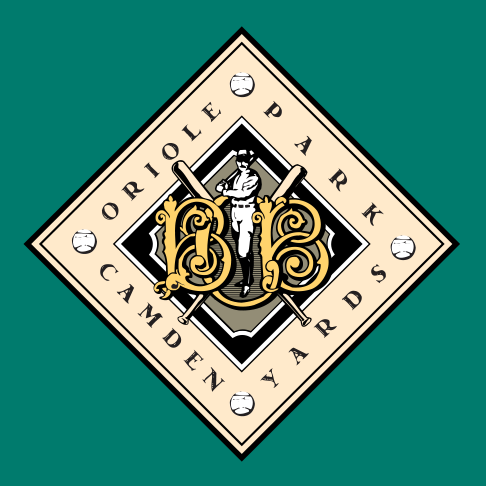 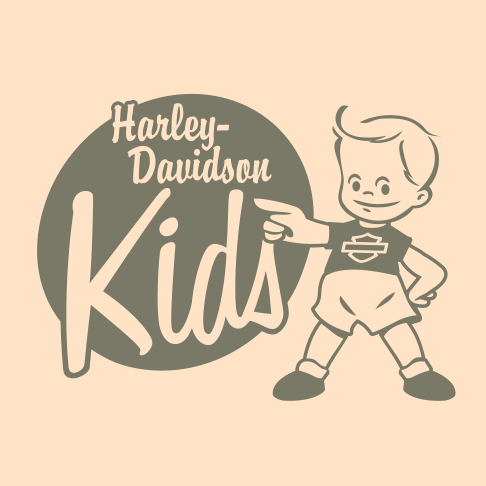 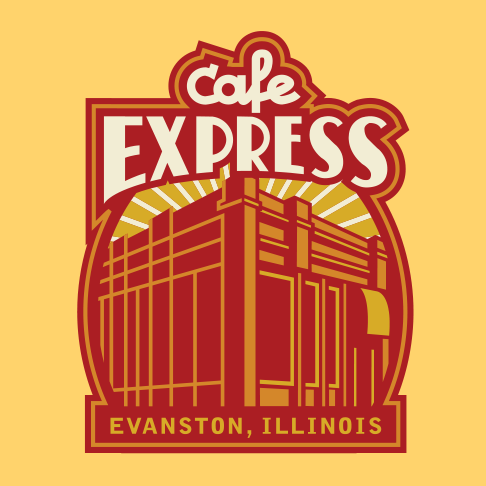 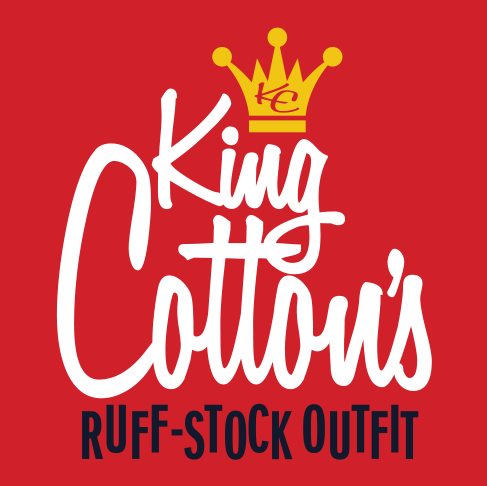